What is the best Australian VPN Service?

These questions are critical because some VPNs are better than others and the way the VPN is used makes a big difference on the choice.
If your primary reason for looking into getting a VPN is that you download movies or TV Shows using uTorrent then you’re going to need to use a VPN Service with that have servers in countries where P2P isn’t explicitly illegal.

Countries you might look at are Brunei, Turkey, Sweden, Romania, Luxembourg, Netherlands, Germany, Russia and Panama. 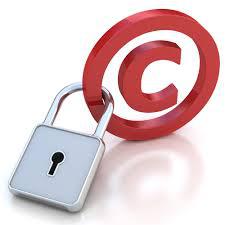 Remember that wherever said server you connect to is located is subject to the legal jurisdiction of that nation.
Countries like Australia, New Zealand, the United States and the UK are notoriously bad with copyright material and in many cases actively assist the MPAA and other bodies that try to prosecute its citizens.
Most VPNS providers have their head offices in the United States or the UK, this means the VPN Services can be subpoenaed for logs pertaining to your IP addresses. So ensure that whatever VPN you pick doesn’t keep activity logs.

If you’re rightly concerned with government and corporate bodies watching and saving your data and meta-data then most VPNs are the thing to do.

Assuming that all checks out – it should be safe to use VPN servers from within countries like Australia and the United States for standard web browsing activities and for getting around Geoblocks.

Using a VPN to get around Geoblocks

Geoblocks are IP address limitations put in place to limit content to certain countries around the world.
Most common are geoblocks for service providers of on access media, like Netflix or HBO Go.
As a VPN masks your IP address with whatever country you select, it’s a sure fire way of getting around Geoblocks and restrictive firewalls.We don’t encourage anybody to do anything illegal, at bestvpns we’re merely mentioning some considerations that should be taken into account when choosing the best vpn service. 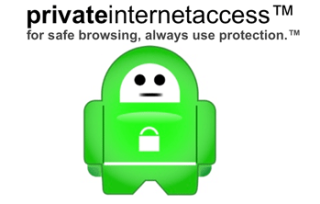